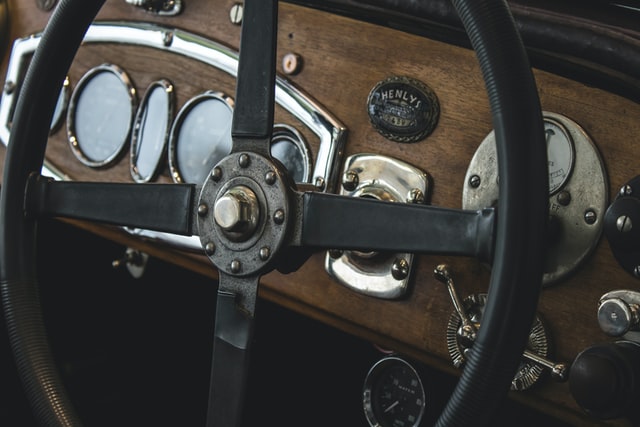 Tutorial: Build a Prometheus Dashboard for K3s with Wio Terminal

The Wio Terminal from Seeed Studio is a compact device with an Arduino-compatible microcontroller and a 2.4-inch LCD. It also boasts of an inbuilt WiFi and BLE radio for wireless connectivity.

The Wio Terminal had given me the idea to build a mini-Prometheus dashboard that shows the vital statistics of a Kubernetes cluster running at the edge. With a bit of effort, I translated the idea into a working prototype.

Though this tutorial works with any Kubernetes cluster, it is tested on a three-node K3s cluster running on the Odyssey Blue J4105 Mini PC from Seeed Studio.