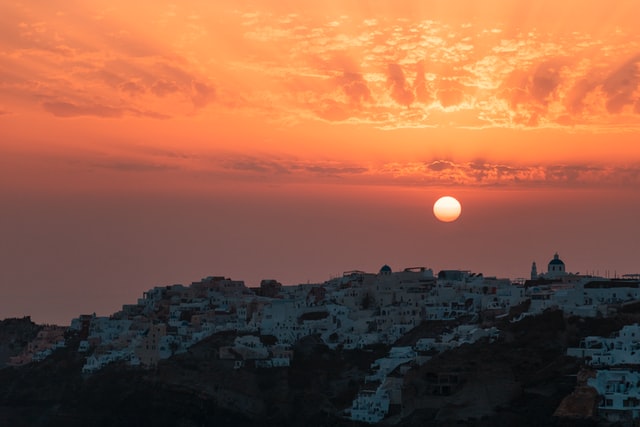 How AWS Panorama Accelerates Computer Vision at the Edge

At AWS re:Invent 2017, Amazon launched AWS Deep Lens, a smart camera powered by Intel Graphics Engine and AWS services such as GreenGrass, SageMaker, IoT Core, and Lambda. As an AI enthusiast, I was fascinated by the design and architecture of DeepLens. As soon as I got back home from Vegas, I dissected the architecture and published an in-depth analysis at The New Stack.