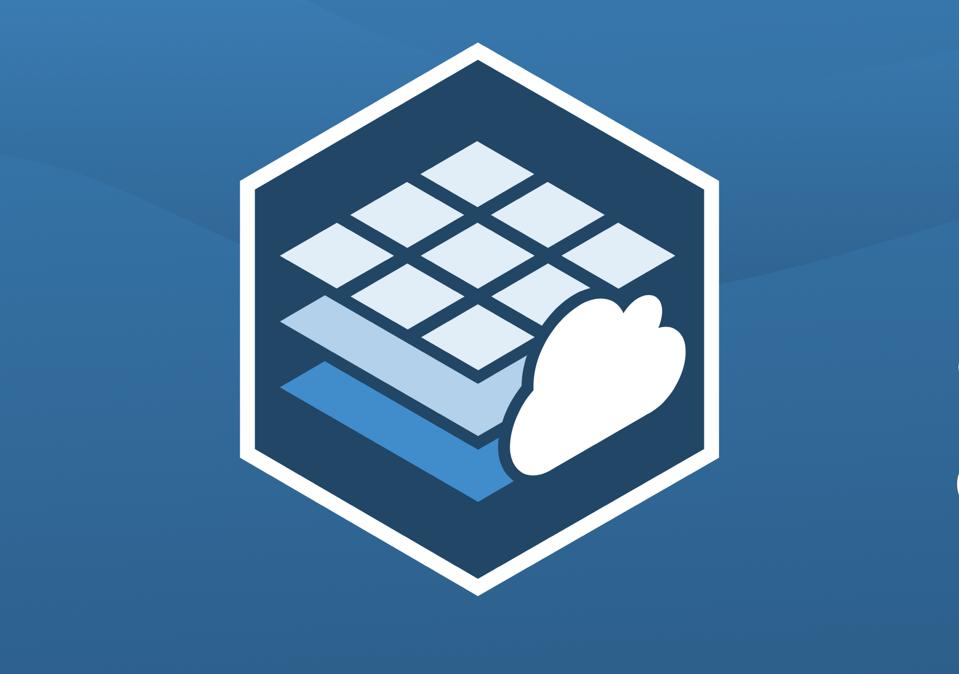 Yet Another Kubernetes Distribution Debuts – This Time It Is From Mirantis

According to Adam Parco, Vice President Of Engineering at Mirantis, K0s is to Kubernetes what Docker has been to containers. He implies that K0s brings the simplified developer experience of Docker to Kubernetes.

The distribution is called K0s because it has zero friction, zero dependencies, zero overhead, zero cost and zero downtime. K0s can be installed with a single command on any Linux distribution with no dependency on the host.