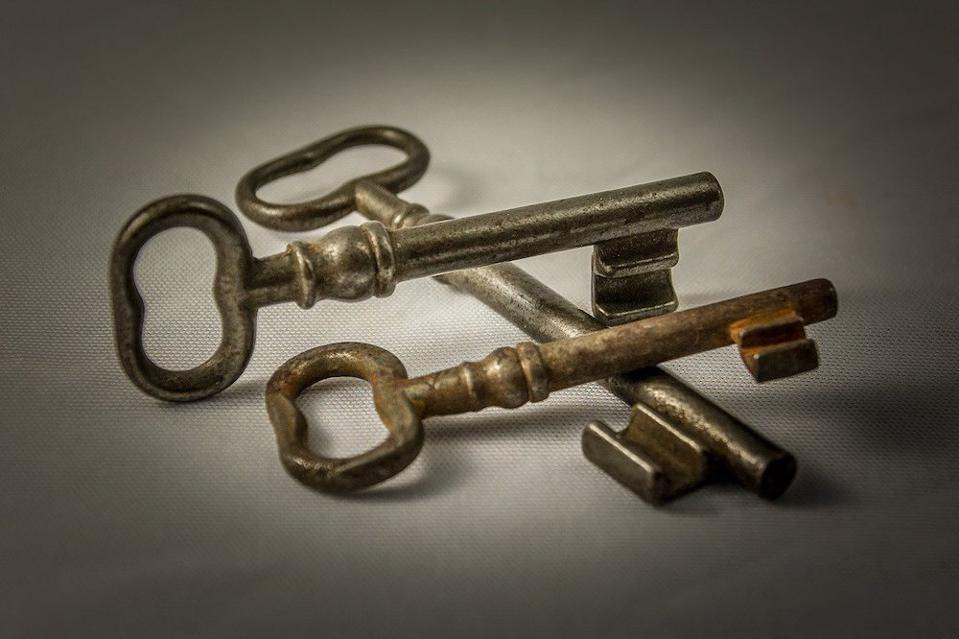 AWS customers can utilize multiple techniques to protect data at rest and data in motion. For example, the data stored in Amazon S3 can be encrypted using custom keys managed by users. The data ingested into the AWS cloud is always secured through standard encryption mechanisms based on SSL and TLS. AWS also secures the data flowing between various services such as Amazon EC2 and Amazon RDS.

While there has been a lot of emphasis on securing data at rest and in motion, there was no option to protect sensitive data stored in memory during the processing. Advanced malware and unauthorized software can exploit vulnerabilities to steal in-memory data from a running process.