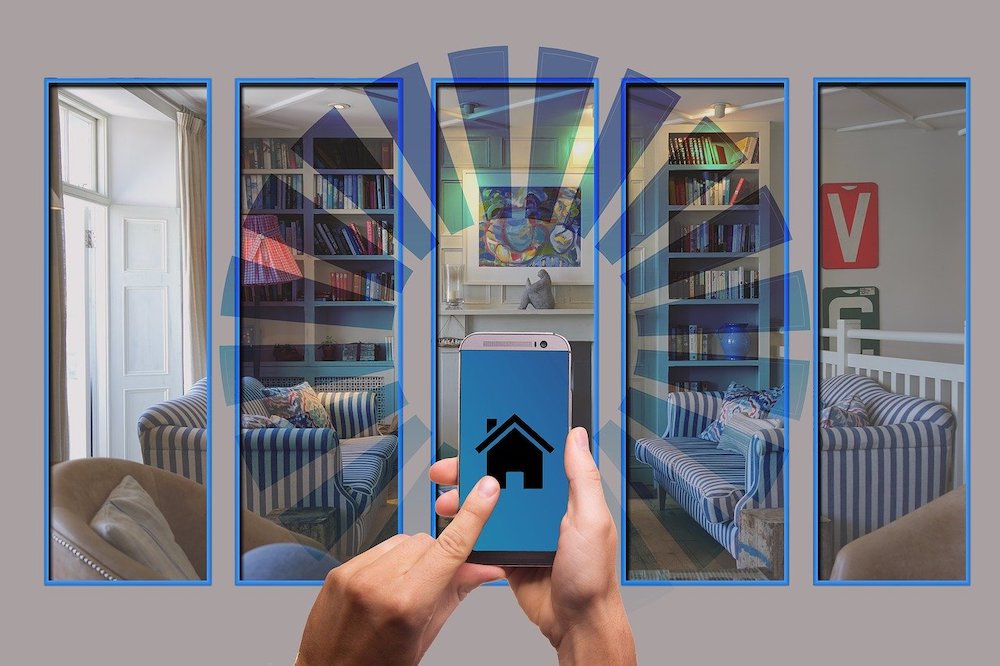 Apple Acquires Xnor.ai To Bolster AI At The Edge

Last week, Apple reportedly acquired Xnor.ai, a Seattle-based startup for $200 million. Xnor.ai is one of the few startups that’s focused on delivering AI capabilities at the edge. In 2019, It made it to the Forbes AI 50: America’s Most Promising Artificial Intelligence Companies.

Xnor.ai is a spin-out of the AI2 incubator started by late Paul Allen, one of the co-founders of Microsoft. In 2017, the company got a seed funding of $2.5 million from Madrona Ventures which doubled down its investment in 2018 with the Series A funding of $12 million.