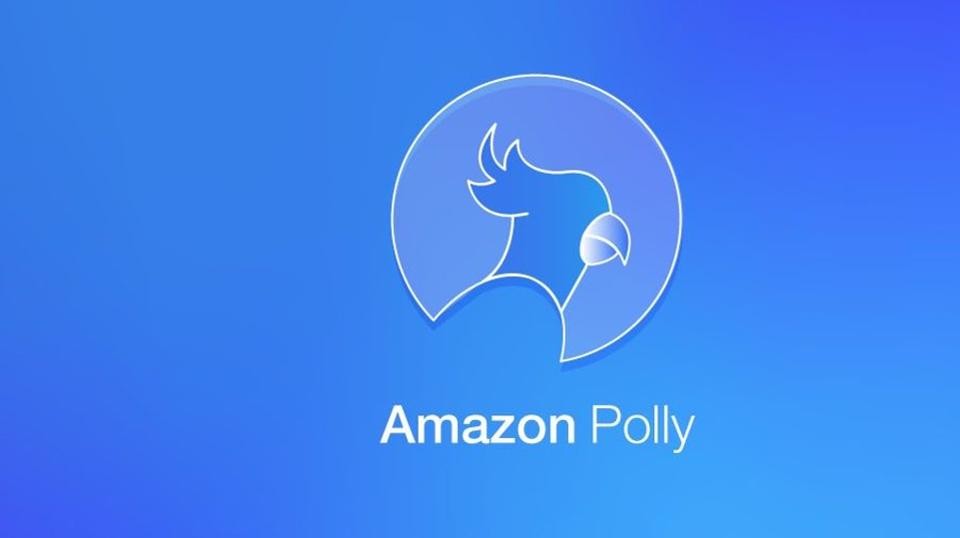 Amazon enhanced Polly – the cloud-based text-to-speech service – to deliver natural and realistic speech synthesis. The service can now be leveraged to present domain-specific style such as newscast and sportscast.

Though text-to-speech existed for more than two decades, it is never used in mainstream media due to the lack of natural and realistic modulation. Except for automated announcements that read out from existing datastores, the technology never replaced human voice and speech.

Thanks to the advancements in AI, text-to-speech has evolved to become more natural and realistic to an extent that it may be hard to distinguish it from a human voice. Already, the output from voice-based services such as Alexa and Siri sounds natural. With the most recent improvements in AI, these assistants are set to sound smoother, natural, and realistic.