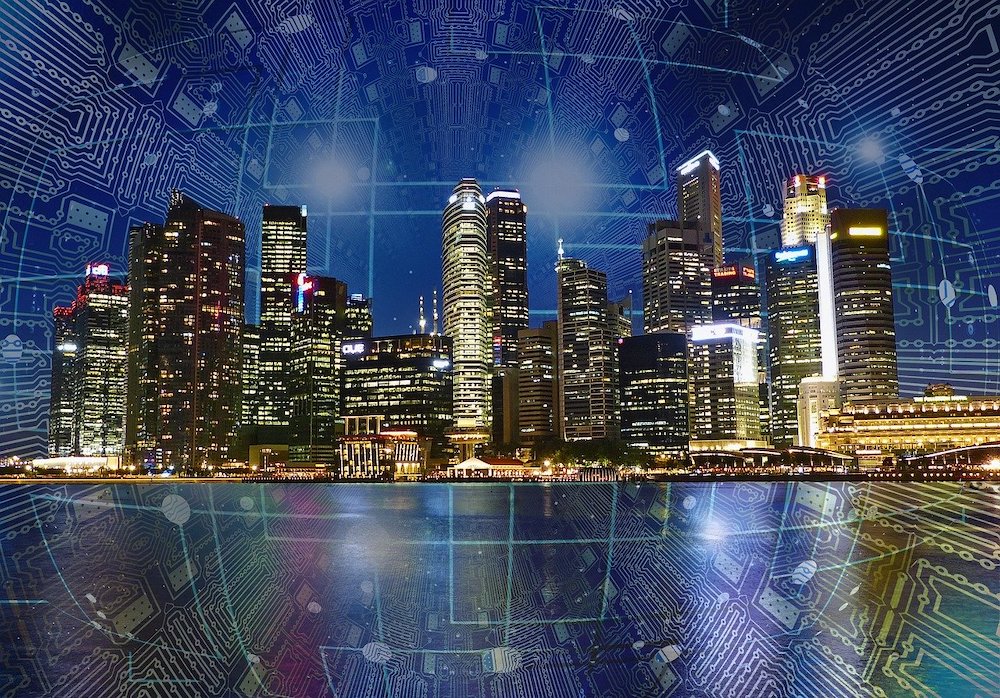 In other news, Vapor IO has announced that it raised USD 90 million Series C funding which will help the company in rapidly expanding the deployment of its infrastructure edge in as many as 36 cities by 2021.

Vapor IO was founded in 2015 with a vision to deliver a low-latency, purpose-built, edge computing infrastructure to support modern applications based on AR, VR, autonomous vehicles and more.