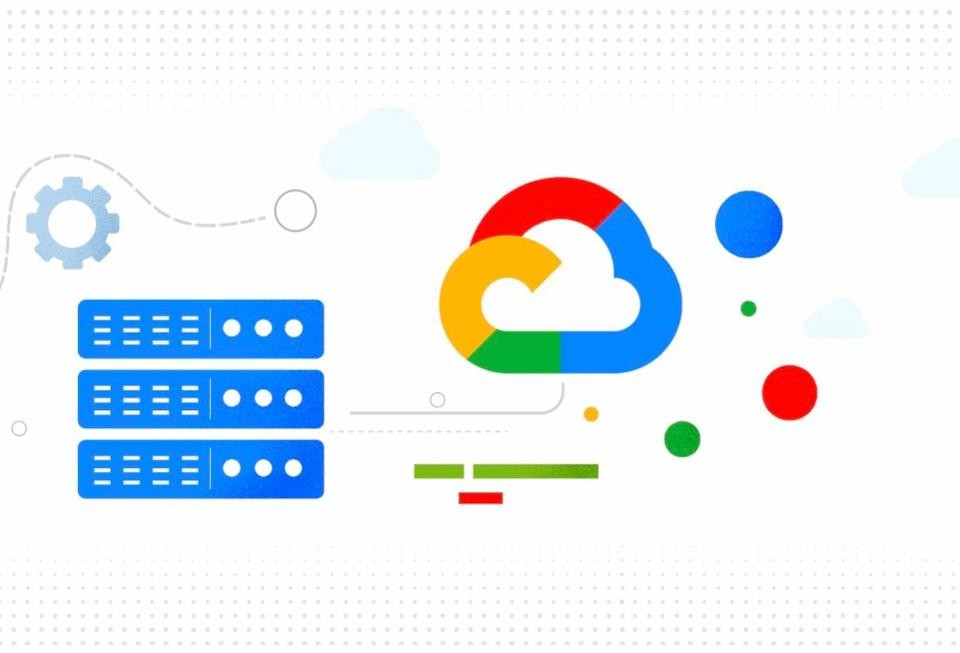 At Jenkins World 2019 conference, CloudBees and Google announced the expansion of their partnership to integrate Jenkins and Jenkins X with Anthos, the multi-cloud and hybrid cloud platform from Google.

CloudBees is the custodian of Jenkins, the most popular CI/CD tool. While maintaining the open source project, CloudBees has also made a commercial version of Jenkins available to enterprises. The company offers professional services, training and support to deploy and integrate Jenkins with existing DevOps tools.

The partnership between Google and CloudBees brings the best of both worlds to developers and DevOps professionals. Jenkins X used in conjunction with Kaniko and Tekton delivers unmatched CI/CD capabilities to Google Cloud Platform customers.